Summaries and evaluations of books with links to publishers and sites providing additional information
Study of the texts of the Fathers of the Church, early Christian theologians and more recent theologians.
Theological, ethical or psychological theme, through the Bible, the history of the Church and current events
Analysis of the painting of a great painter related to an episode of the Bible 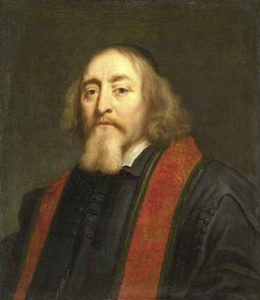 Comenius, a Christian from South Moravia committed to his faith and homeland during the Thirty Years' War; an emigrant and traveler throughout Europe following the persecution of the Protestant faith; an innovative but little-known pedagogue, a forerunner of modern teaching principles and methods.

The Christ in the House of Martha and Mary, an episode of Luke 10, painted by Diego Velasquez, 17th century Spanish painter

Continue ReadingThe Christ in the House of Martha and Mary 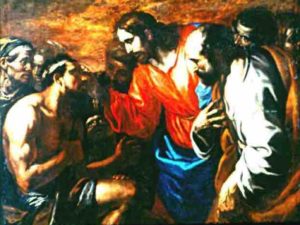 Painting at the Musée des Beaux-Arts in Nantes

Continue ReadingHealing of the blind born, miracle of Christ, by a painter 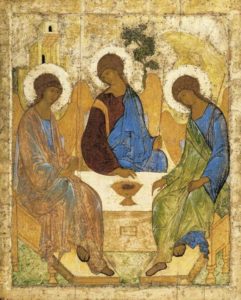 The Apostles' creed, a Trinitarian confession of faith, helps to understand the development of Christian doctrine in the time of the Ancient Church

Continue ReadingThe Apostles’ Creed, a creed of the ancient Church

Monotheism and internal plurality in the Godhead Jesus Christ is "one Lord" associated in equality with God the Father: Yet for us there is but one God, the Father, from…

Continue ReadingMonotheism and internal plurality in the Godhead 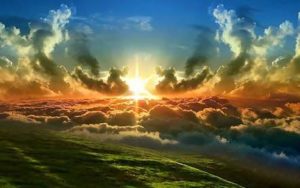 Between the one God of the Old Testament and the many pagan gods, the Trinitarian monotheism presents a work of salvation accomplished by the three persons gathered in the one God

Continue ReadingFrom the one God to the Trinity of persons 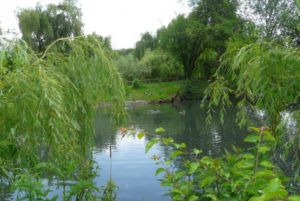 A christian and responsible self-esteem acknowledges the limits of rational reasoning, distorted by sin. He trusts in the cross as objective foundation of self-esteem.

Esteeming others does not exclude self-esteem, when we keep a legitimate and balanced position based on a personal relationship with God.

Continue ReadingSelf-esteem : the Cross and Christian Confidence -McGrath A & J 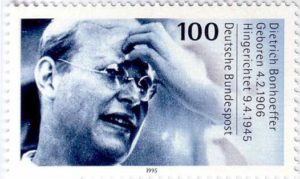 Bonhoeffer's thoughts on his time: Germany's absurd situation during the Nazi period, the need for responsible action against imposed order.

Continue ReadingLetters and Papers, thoughts of a lucid Christian on his time 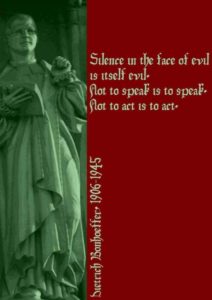 Between resistance and submission, Bonhoeffer in prison, fighting for his life and that of others The silence in the face of evil is itself evil. Saying nothing is talking. To do nothing is to act.

No more pages to load